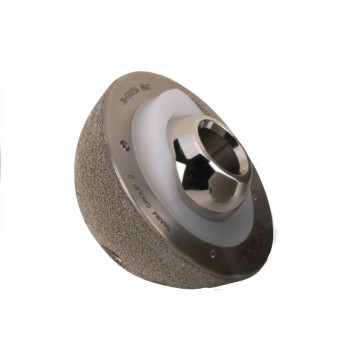 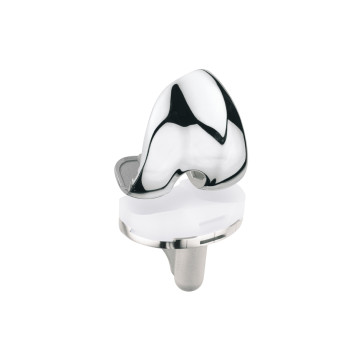 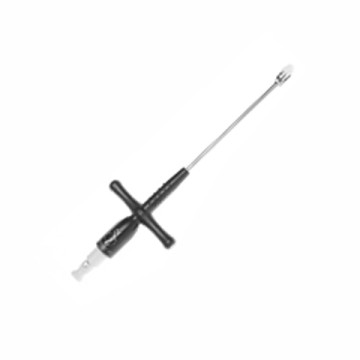 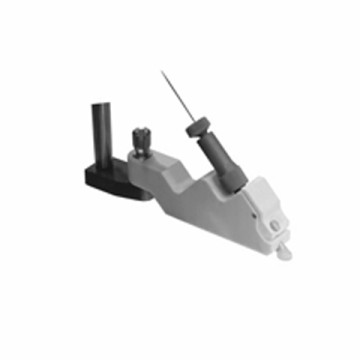 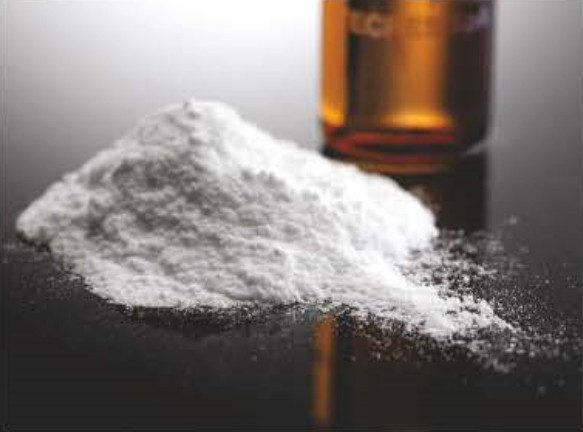 The revolutionary 3:1 ratio between powder and liquid puts Cemex® in a different league from the traditional 2:1 ratio, providing the surgeon, the operating theatre staff and the patients with a number of significant and proven advantages

• Greater safety: with less monomer than any other cements on the market, Cemex® is the acrylic resin with the lowest toxicity for anyone coming into contact with it.
• Less heat given off: every gram of monomer generates heat amounting to 130 Kcal. Cemex® requires less liquid, so the maximum temperature reached at the end of the chemical reaction is substantially lower, thus preserving surrounding tissues.
• Reduced shrinkage: shrinkage is the reduction in volume of the cement following its polymerization. It is directly proportional to the amount of liquid present. As the amount of monomer required is reduced by a third, shrinkage is also reduced, thus greatly improving implant fixation.
• Release of antibiotic: some antibiotics are heat-labile, but as Cemex® only reaches quite a low temperature during polymerization, this reduces the risk of antibiotic degradation, thus ensuring effective release of the antibiotic. 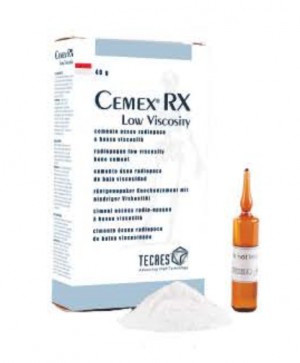 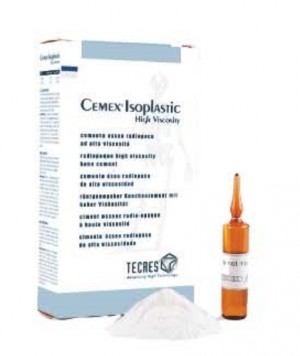 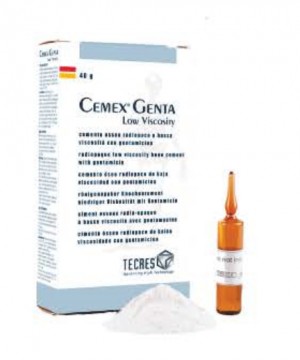 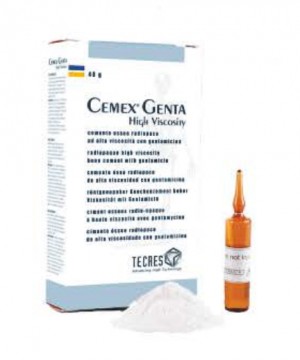